The event is finished.

A practical sharing to help us slow down and temporarily sidestep the forces aligned against both our mental health and long-term human survival.

Ana Libório is an artist with a degree in theatre/acting from Escola Superior de Teatro e Cinema and a degree in philosophy from Universidade de Lisboa. Currently attending the second year of dance training in Berlin, where they also live. They attended the Advanced Study Programme in Dance with the mentor Francisco Camacho, the ROAR Berlin, the P.O.R.C.H at the Ponderosa Stolzenhagen and the dance training course of the TanzFabrik. As a transdisciplinary artist, their works are underpinned by digital display devices: the video-game and visual performance, converging in hybrid-performative objects. 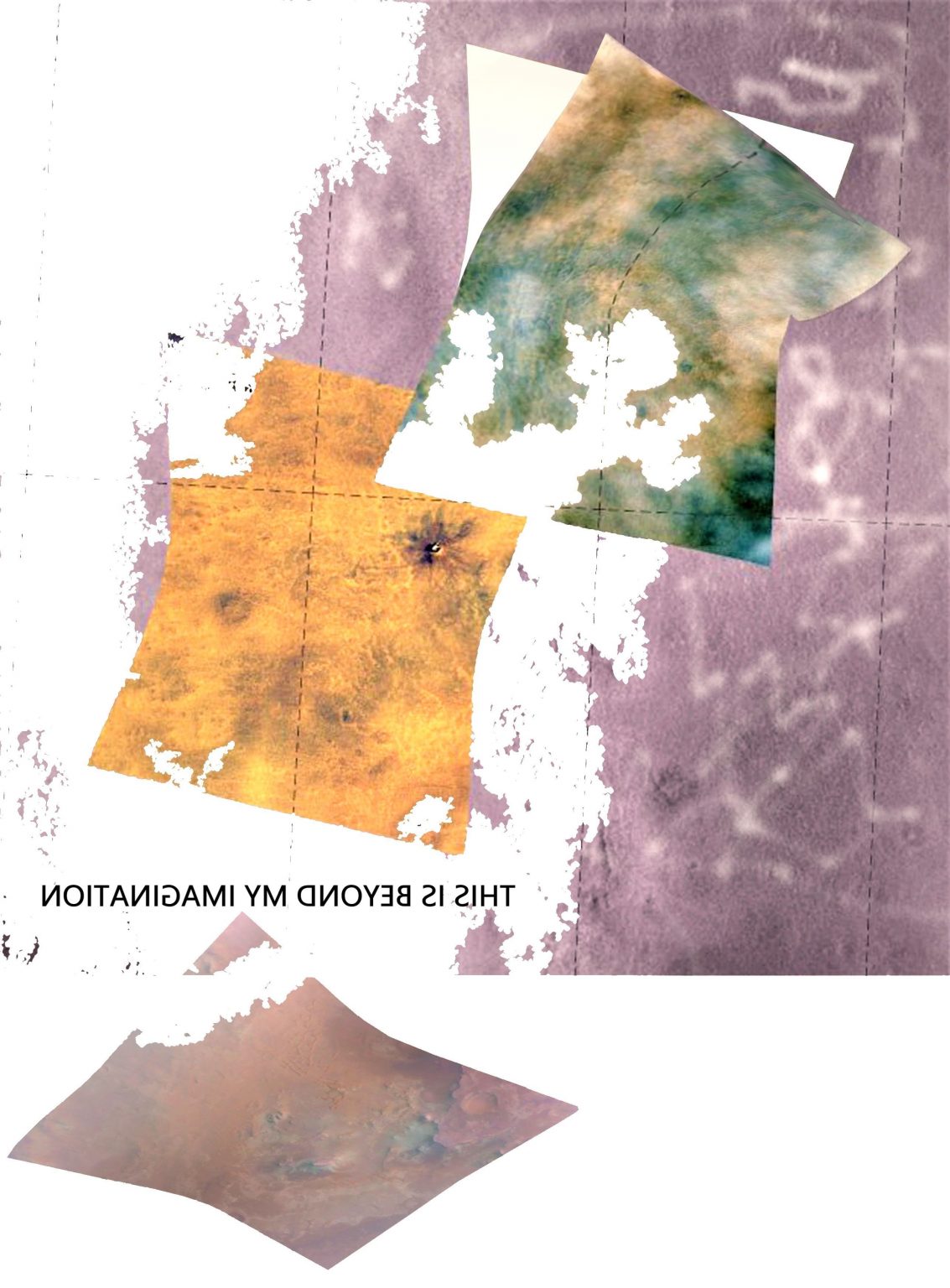