The event is finished.

This is Mafalda Miranda Jacinto's first research and investigation residency for the artistic creation project "REF.USE". This is a collaborative project that will be developed together with the Greek artist Anthi Kougia. This first residency will be a preparatory phase before the first joint residency in Athens in the studio "Visitors".
"REF.USE" is a proposal for theatre whose idea is to explore the idea of empty theatre and the possibilities of transforming space. The current synopsis of the project is written as follows:
A show is about to start on a small stage placed on the stage itself. The few spectators facing the small stage are waiting. After a while, an announcement is heard:
''THE SHOW IS BEING CANCELLED DUE TO LOW ATTENDANCE. PLEASE LEAVE THE THEATRE'.
Silence and emptiness being perceived as condensed space, will become a fertile ground for the creation of creative relationships. Their growing dissatisfaction will lead to a desire for disobedience and a refusal to leave the theatre.
Triggered by their own expectations, the spectator-performers will innocently start, from a guessing game, to conjecture fantasies about what the cancelled play would be like and will reinvent the space, transforming its topography.
From a waiting room, the space will be transformed into a room of action; a transitory space, unexpected and full of twists and turns, where the dramaturgy will be woven on the possibilities.

Mafalda Miranda Jacinto (Lisbon, 1989) is a creator, performer, manager/producer and visual artist. As a creator oriented towards a visual language, Mafalda favours the creation of moving images, as a means to explore the surreal in reality. She began her artistic journey in Chapitô, and later in the Teatro da Nova Group (from the Faculdade de Ciências Sociais e Humanas) where she worked with Adriana Aboim, Cátia Pinheiro (Estrutura, Porto) and John Romão (Bo.Ca). In 2016, she completes her Masters in Performance Making by Goldsmiths (UK) and participates, one year later, in the first edition of PACAP (Advanced Programme of Creation in Performing Arts), at Forum Dança, where she had the opportunity to be educated by Patrícia Portela, Sofia Dias & Vitor Roriz, João Fiadeiro, João Tabarra, Gonçalo Tavares, Sónia Baptista, Miguel Bonneville, Francisco Frazão, among many other art professionals. Since 2013 he joins the Rabbit Hole collective and, in 2020, she cofounds the artist residency space TRUST Collective, in Barril de Alva/ Arganil. Her works and collaborations have already had the opportunity to be presented in Portugal, Italy, United Kingdom, Spain, Germany and Greece. Currently, she works in the communication management of Rua das Gaivotas 6 and Teatro Praga, in Lisbon. 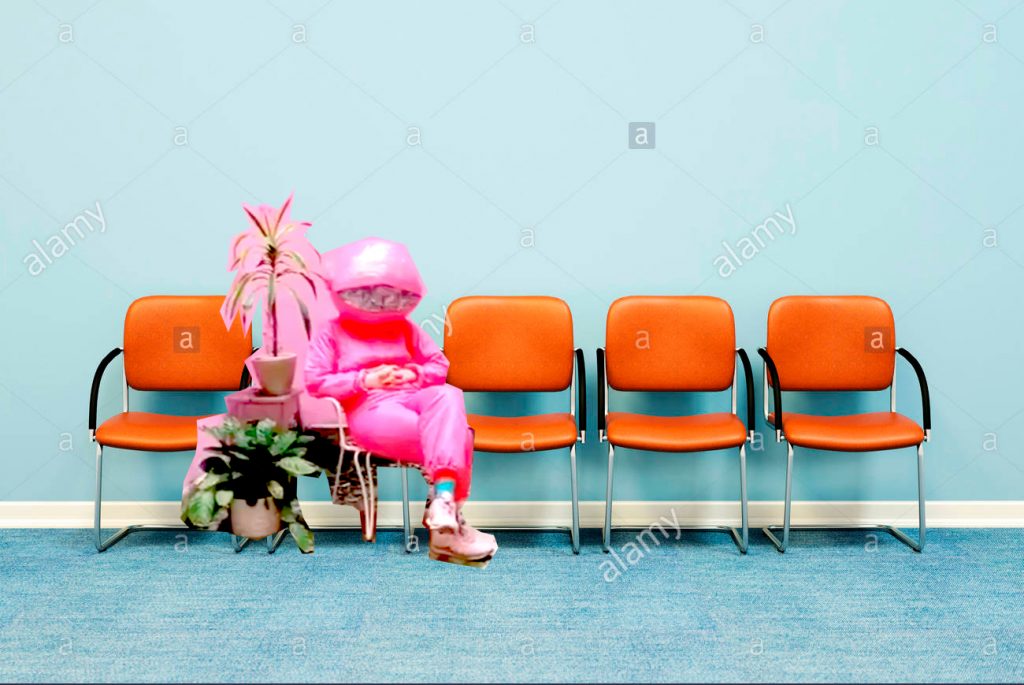